The high visibility and ability to direct light makes lasers an appealing light source in regular automobiles as well as driverless, autonomous vehicles. SLD Laser is a company that sees rich opportunity in laser headlights. The company was founded in 2013, spun out of Soraa, which was an LED lightbulb company. One of its four founders is Dr. Shuji Nakamura, the solid-state lighting pioneer who won the 2014 Nobel Prize in physics for inventing the blue LED.

“We think lighting systems for autonomous technologies need to be optimized for the human eye as well as for machine vision,” Rudy said.  SLD laser aims to put light on the road in the way that the detectors will have most capability, for example being able to pulse light in patterns and have a machine look at those. There may be portions of the spectra that are not necessarily needed by the human eye, but which may be optimal for the machine’s sensor, Rudy said. Then there are environmental considerations, such as fog, rain or ice on the road, where spectral sensor detectors can look at different parts of the scene and intentionally illuminate those portions in different ways. “There are several different knobs we can turn with LaserLight,” Rudy said. 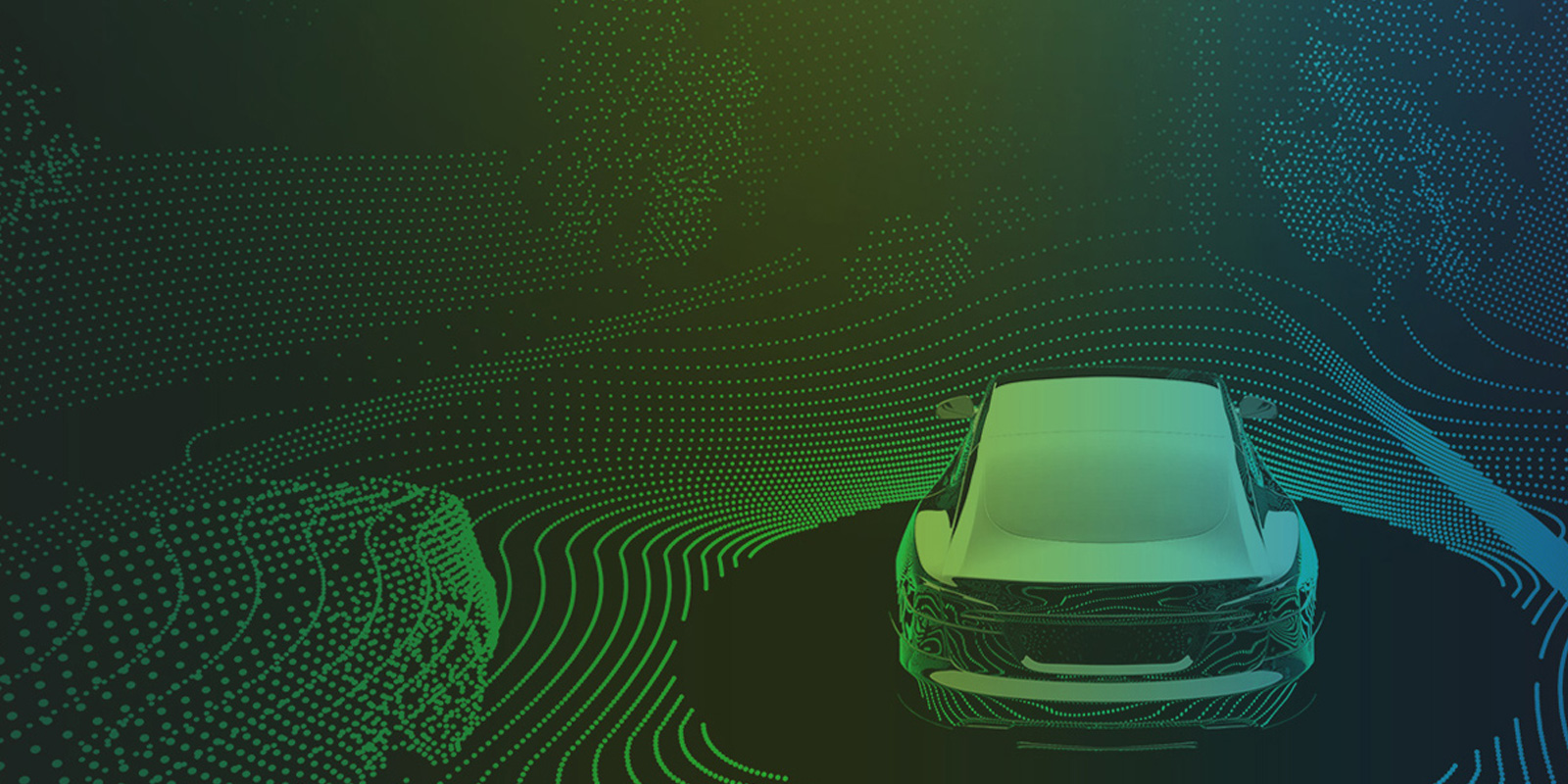